Warning: Declaration of ET_Theme_Builder_Woocommerce_Product_Variable_Placeholder::get_available_variations() should be compatible with WC_Product_Variable::get_available_variations($return = 'array') in /home/customer/www/islamicmedicineacademy.co.uk/public_html/wp-content/themes/Divi/includes/builder/frontend-builder/theme-builder/WoocommerceProductVariablePlaceholder.php on line 135
 What do fasting and Hijama have in common? | Islamic Medicine Academy

What do fasting and Hijama have in common? 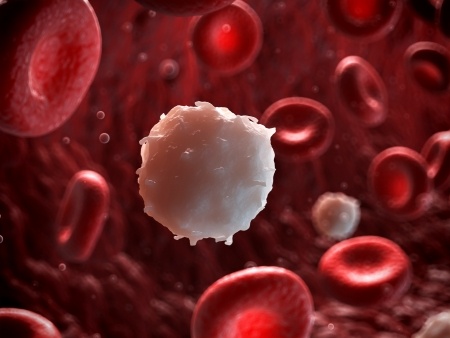 Muslims find themselves in the middle of an important month. This month is sacred to us. We do only cleanse our soul, it’s also good for both your body and your health. Science finally backs this as well. You can rejuvenate your entire immune system by fasting for three days, according to new research. By fasting, the body is stimulated to produce new white blood cells. Scientists speak of a “remarkable breakthrough” according to the magazine Cell Stem Cell.

If you’re famished, your stem cells begin to produce new white blood cells to fight infections. Researchers at the University of Southern California (USC) state that this discovery may prove beneficial, especially to people who have a damaged immune system. In addition, the elderly who have a less effective immune system can also benefit from fasting.

By fasting, a button will be switched on in your body, after which stem cells will start producing new white blood cells, with the result that the whole immune system recovers. “The whole system is as it were rebuilt.” says professor Valter Longo of USC. “And the good news is that your body will throw out old or damaged parts of the system when you’re fasting.”

During the experiment, test subjects had to fast a number of times in a period of six months, varying between two to four days. Scientists discovered that the people who fasted had less pKa in their blood, an enzyme which is commonly linked to aging. Fasting also leads to a decrease in the hormone that increases the risk of cancer and tumor growth.

“If you’re starving, the system will try to save energy by recycling a lot of unnecessary immune cells, in particular cells that are damaged.” Explains Dr. Longo. Cancer patients who had fasted for 72 hours seemed to be protected against the toxic effect of chemotherapy. (www.ninefornews.nl)

Longo added that fasting may have the same positive impact on other systems and organs. This will now be researched.

The funny thing is that Hijama does something similar to our body. Studies have demonstrated that, after a treatment with Hijama, there is a remarkable increase of white blood cells in our blood. These blood cells are as mentioned crucial to our immune system. Soon, you can read more about this in my new book. Launch date will be soon.